Study of heterosis, genetic depression and estimation of genetic parameters of some morphological traits in chickpea genotypes by generation mean analysis

Heterosis refers to the phenomenon where the offspring of different varieties of a species or crosses between species have greater biomass, rate of development, and fecundity than either parent. Various models have been proposed to explain heterosis, including dominance, overdominance, and pseudo-overdominance. In this study, six chickpea cultivars (Azad, Pirouz, Bivanich, Kaka, ICCV2, and Flip87-51C) and the progeny resulting from their crosses (F1, F2, Bc1, and Bc2) were examined to determine the inheritance, heterosis, and genetic depression of a number of morphological traits. Cultivars and their progeny were planted in Sarab Niloofar Lake of Kermanshah in spring 2018 in a randomized block design with three replicates. The species of the crosses were: first cross (Pirouz♀× ICCV2♂), second cross (ICCV2♀× Flip87-51C♂), third cross (Kaka♀× Flip87-51C♂), fourth cross (Azad♀× Flip87-51C♂), fifth cross (Bivanich♀× Flip87-51C♂), sixth cross (Azad♀× ICCV2♂), seventh cross (Kaka♀× Azad♂), eighth cross (ICCV2♀× Bivanich♂). These are listed in the tables as C7, C6, C5, C4, C3, C2, C1, and C8, respectively. The traits evaluated were number of pods per plant, number of seeds per plant, 100-seed weight, grain yield per plant, biological yield per plant, harvest pressure, lowest pod height above ground, and number of hollow pods per plant. The results of the analysis of variance showed that there was a significant difference between generations with respect to the studied traits, indicating a high genetic diversity in the studied materials. According to the results of the generation mean analysis, additive and dominant effects as well as epistatic effects were involved in the inheritance of most of the measured traits. The mean degree of dominance in most of the traits showed the effect of gene dominance when these traits were controlled. The small proportion of the additive effect in the grain yield trait makes the use of this trait in selection programs in the first generations not reasonable. The highest relative heterosis compared to the average parent (83.35) was related to the fourth cross in grain yield and the lowest relative heterosis compared to the average parent (0.07) was related to the number of hollow pods per plant in the eighth cross. The lowest mean genetic regression in all crosses was related to 100-seed weight (3.92) and the highest mean genetic regression was related to the number of hollow pods per plant (26.52). 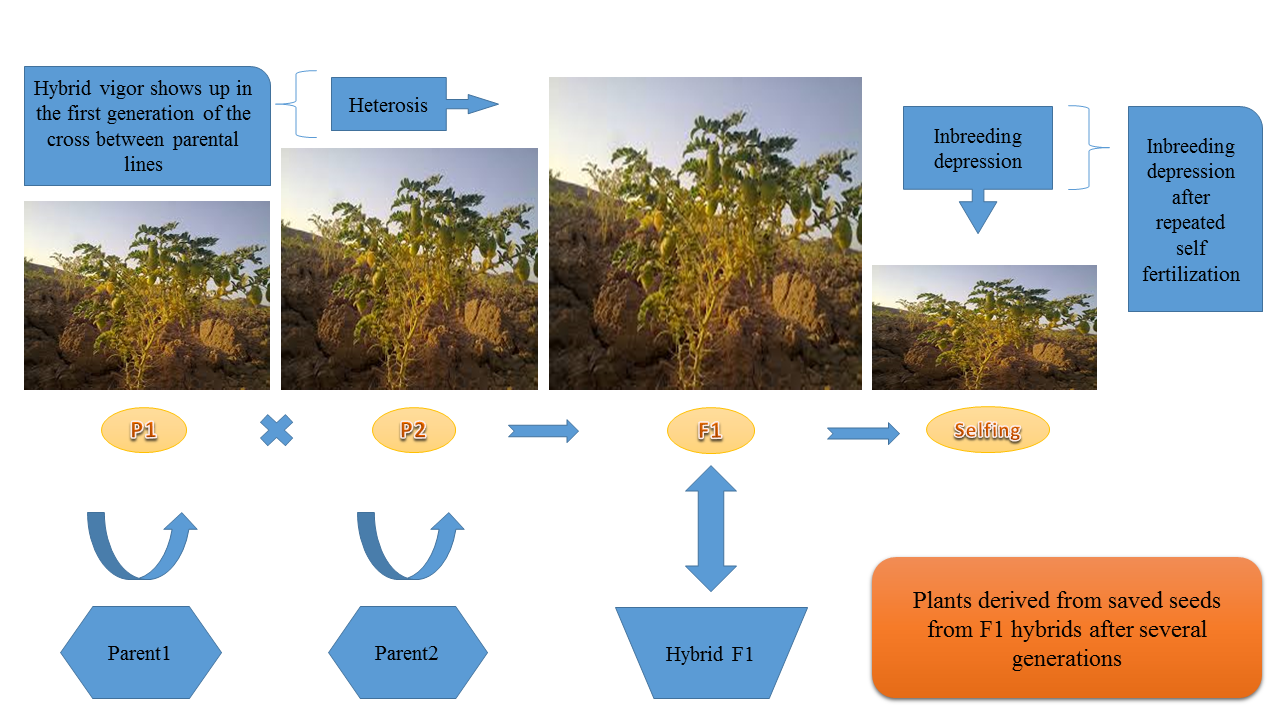 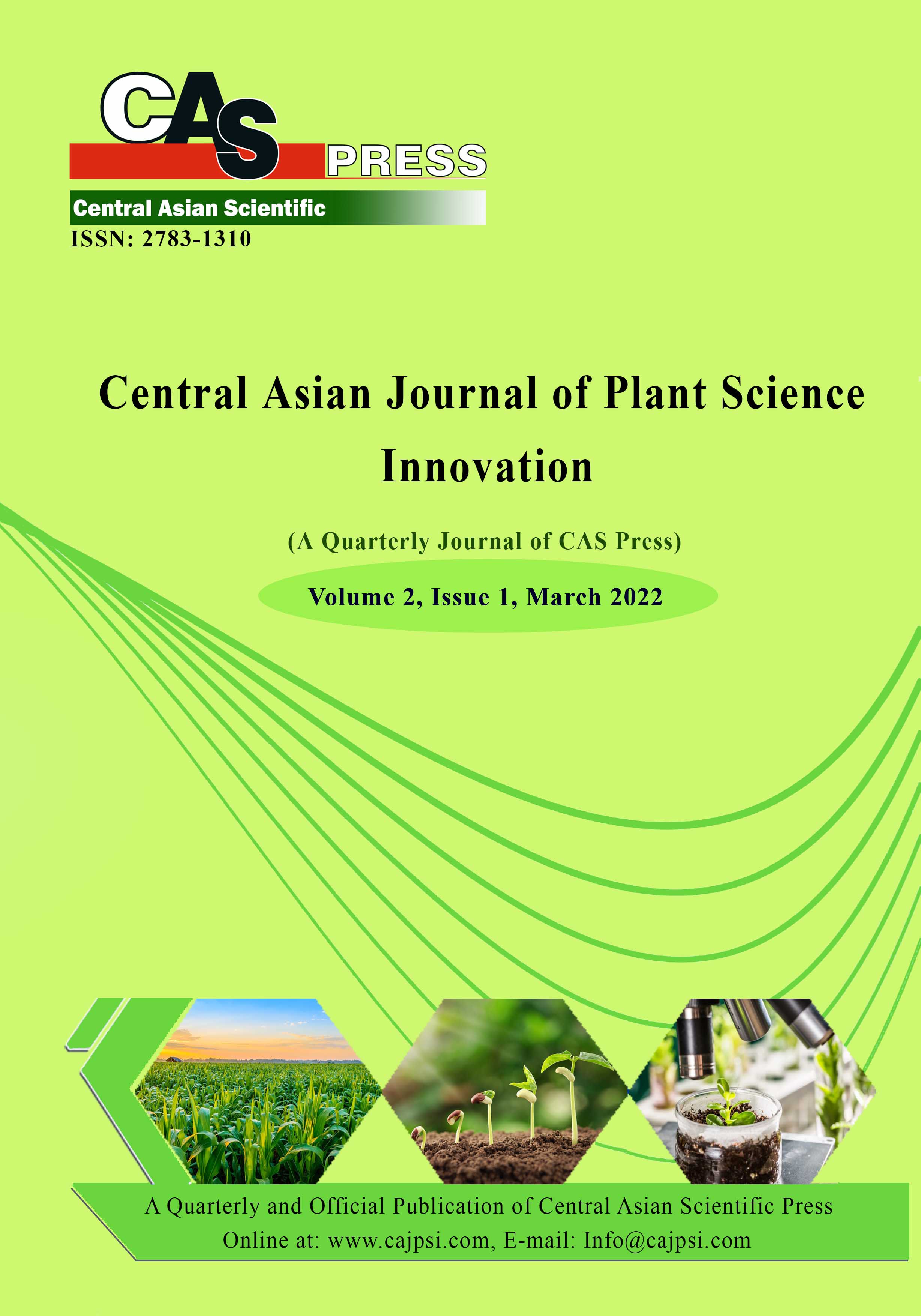